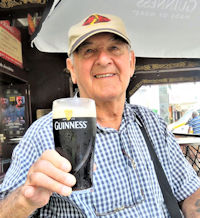 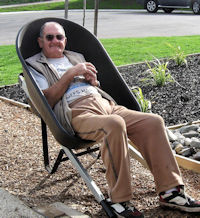 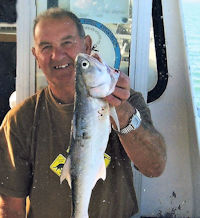 David Brian Chandler
Passed away peacefully on
November 9, 2020 after a long
battle with Asbestosis.
Aged 80 Years.
Dearly loved husband of Marjorie.
Loving father of Stuart and Trevor (dec.),
father-in-law of Jenean and
grandfather of Lucy, Belinda and Luke.
Forever in our hearts.


Tears in my eyes, i’ll wipe away,
but the love in my heart, is there to stay.
Your loving wife Marjorie.

Should you wish to send your personal condolences
to the family, please leave a message on the
“Leave a condolence” link located on this page.

Thank you. Your message will be displayed once moderated. This may take up to 24 hours.