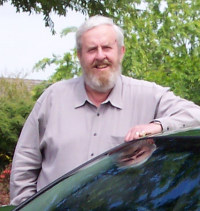 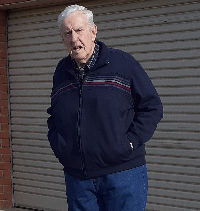 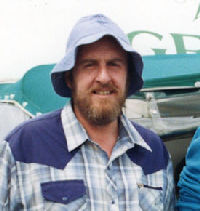 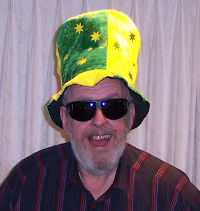 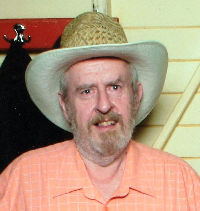 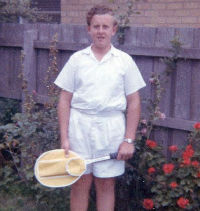 Should you wish to send your personal condolences
to the family, please leave a message on the
“Leave a condolence” link located on this page.

Thank you. Your message will be displayed once moderated. This may take up to 24 hours.